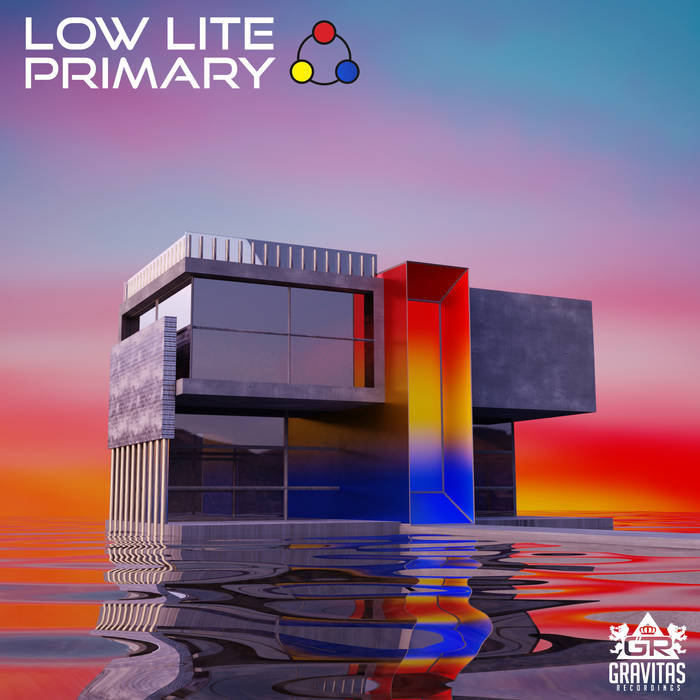 At only 19 years old, Low Lite emerges to the forefront of up-and-coming producers with his dynamic debut EP, Primary. Low Lite showcases unique styles and feelings to signal the diversity of his future music by infusing bass and EDM with soul and jazz, even nodding to his training as a classical musician.

The downtempo "Love Cadenza" starts the EP off on a mellow journey. Low Lite enlists the help of Chicago-rapper ProbCause and ethnomusicologist Balkan Bump, who joins with his signature trumpet, to add a soulful flavor to “HyperJoy.” "A Better Day" features the mystifying vocals of Irene Waye to close out the record. Each track incorporates a spectrum of sound and represents a primary color, with the visual part of the electro-magnetic spectrum transitioning from infrared to ultraviolet.

Lorenzo Gordon from Los Angeles, California is behind Low Lite. At 19, Lorenzo officially made his debut with releases on the Austin-based imprint Gravitas Recordings and on renowned music producer Gramatik's Lowtemp Music. His influences range from the classical and jazz compositions that he has studied to film scores, folk music, pop and EDM. ... more

Bandcamp Daily  your guide to the world of Bandcamp

Featuring appearances from Kari Faux, Bluestaeb and and interview with NY-bred artist Wiki